Taxis v Minicabs. The London Taxi Drivers’ Association (LTDA) has formally objected to the renewal by TfL of Uber’s London operator’s licence. TfL has given Uber a holding renewal of four months only (instead of the usual five years) while it investigates the London taxi drivers' complaints. One of the many live issues is whether Uber’s drivers are unlawfully plying for hire. If plying for hire is inherent in the Uber platform, that could be fatal to the Uber model. 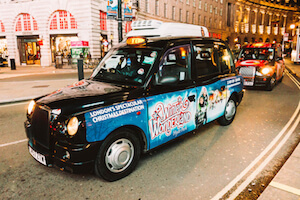 Prosecutions, however, have been successfully brought against Uber drivers in magistrates’ courts for plying for hire without a hackney carriage (taxi) licence. And there is speculation that what has to date been a trickle of such prosecutions may soon become a steady flow. Whether Uber will (or have done already) themselves step in to provide lawyers for their drivers is a burning question. The answer may become clearer if and when operators begin to be prosecuted, as well as drivers. 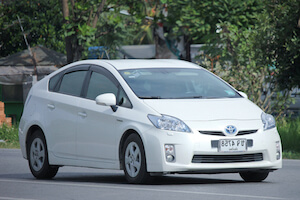 In the appeal by Uber against Transport for London's refusal to renew Uber's London PHV operator's licence, TfL revealed that their provisional view is that the Uber model is unlawful: see Uber Model Unlawful

To paraphrase ‘Hamlet’ – When troubles come, they come not single spies, but in battalions.

For s summary of Uber's troubles ... 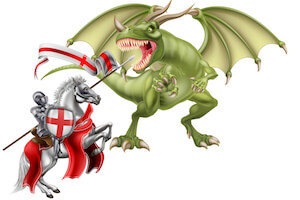